I’ve been struggling to make progress with my book for some months now. It’s not that I don’t know what happens next, but everytime I sit down to write I find myself easily distracted.

I began to think back to my unstoppable days, where churning out two or three thousand words daily was a default occurrence. How was I able to do it?

Honest answer? I didn’t have much of a life. I wasn’t married, didn’t have kids, didn’t have a job or a house to clean. Instead, I was a loner with no friends. By creating a new world through writing it was an escape from the mundane. The characters I wrote were my friends, I aided their struggles, shared their grief and success. Writing back then was so easy because it was more meaningful!

So what is writing now? Does it hold a similar meaning?

Well, no. I have a great job, a wonderful husband, and three beautiful kids that I love spending time with. There’s no going back to the way it was, and I don’t want to!

But I’ve been hanging onto this same story for 17 years, wanting to finish it and not being able to. Now I realize why–it’s no longer an escape, but I still love my characters dearly, and I’ve invested too many years to just give up on them.

So it’s sentiment. Sentiment has helped my writing survive, but it hasn’t propelled it forward. It’s a feeble reason to keep writing. Which is why I haven’t been very successful doing it.

That’s why other things distract me, that’s why I can’t write more than 300 words in a sit down even when I do carve out the time. I need to find real meaning for my writing again.

Obviously, my previous purpose is no longer feasible, I’m no longer a miserable teenager, I’m a content adult. I don’t want to escape reality anymore. So what substantial meaning can I attribute to writing now?

My answer: Drawing support from others who share the same struggles is a time proven method for success in almost every aspect of life from religion, to disease, to exercise, to entertainment, etc. So I’ve decided to begin meeting with other local writers at least once per month just to write together and support each other in the writing process.

I met with my group last weekend to test it out, wrote 400 words, and worked out several kinks in my storyline–a definite win!

If writing is a struggle for you and it wasn’t before, even though you’ve carved out the time and gathered your notes, then maybe the reason for your writers block goes deeper.

I suggest doing some soul searching to determine what remedy will work for you to get back on track. It may be trial and error for a bit, but once you figure it out I bet you find that writing comes to you much easier.

Perhaps joining a writing community is the answer for you too. If there isn’t a local group where you are, try searching for an online group, and don’t be shy about shopping around for the right fit. 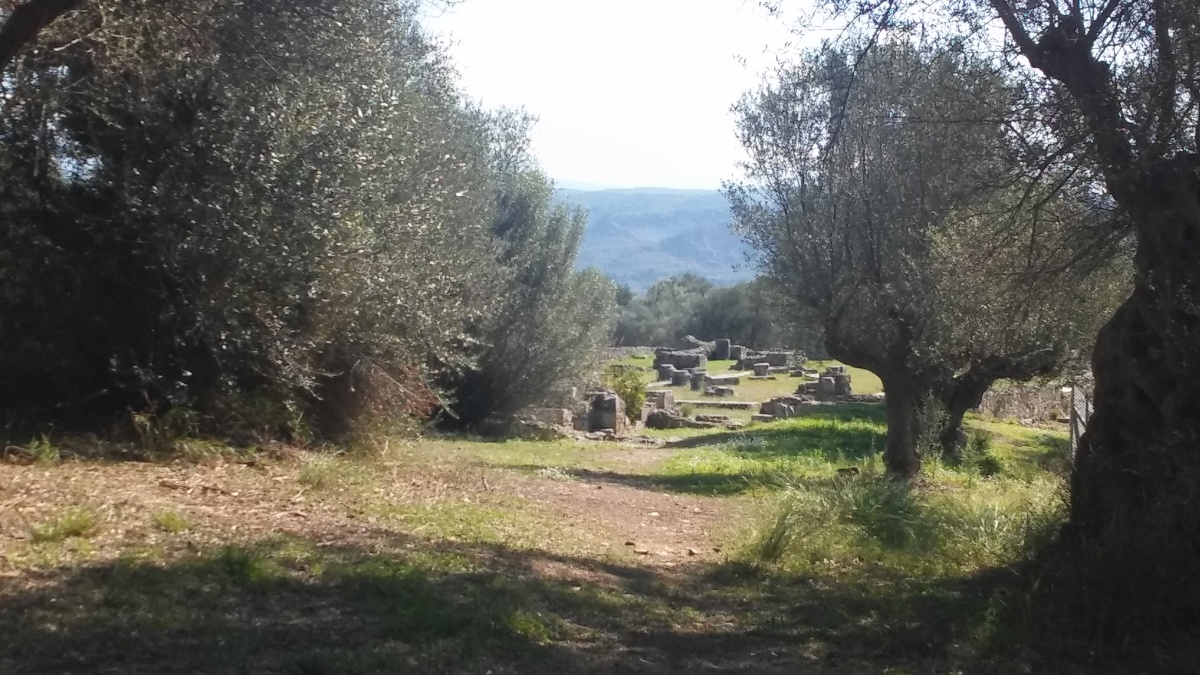 Writer’s block happens to the best of us, it’s inevitable.  We go strong for a bit, churning out page after page and then suddenly we get to a place where the creativity takes a vacation.  I’ve been stuck on one scene for about four months.  Four months!  That’s a long time to be stuck in one place.  How many pages could I have written if not for this problem?

We experience writers block for a variety of reasons.  Sometimes we just get too busy with life.  We start a new job, have to go out of town, a new semester of school begins, grass and hedges grow, or grandma bought us a new guitar for our birthday and wants us to learn how to play Mary Had a Little Lamb.  The reasons why we halt writing are endless.

Sometimes though we are genuinely stuck.  Life settles down and we have time put aside for our craft, but we spend it all staring at the screen until we feel like our eyes are melting in their sockets.  Our story refuses to come out.

This scene that I happened to be stuck on was a very important one.  It’s my main character’s first real scene, and it’s a pretty pivotal moment in the book.  A lot is riding on getting this right.  I’ve established several characters already with unique personalities and intricately woven story arcs that have ushered readers from page 1 to this very point in time.  Now it’s my main character’s turn to take the torch and shine.  So amid all the weeds to pull, babies to feed and read to, work to be on time for, groceries to buy and put away, somewhere in there I have the responsibility to my readers, myself, and to my character to write a first impression that is both engaging and intriguing–to create a new reader favorite.

And so, I’ve been stuck.

In addition to life things that get in our way, as writers it’s easy for us to get so caught up in wanting a scene to be perfect that we allow it to be a stumbling block to our success.  So many pages did not get written because I was hung up on how perfect this scene needs to be.

The old saying “A house isn’t built in a day” is a perfect analysis.  That beautiful mansion was once just a patch of grass.  So too are each of our scenes.  Keep this in mind when you get stuck, especially if it is because you really want to the scene to be perfect.

I finally completed the scene by writing a little bit at a time, and boy was it ugly at first, and at second, and at third.  A couple paragraphs here and there, some rework here, some scrapping there, and some tweaking all over took it from a patch of grass to a house with four walls.  It still needs paint, but the foundation is there now for what I had envisioned as the perfect scene.  And the most important part is that it’s done, it’s written, and I can finally move past this point in my book.

Writers block will happen, just accept it now.  And when it does, don’t ignore it, or it could set you back four months or even longer.  Some writers have given up on stories because of writers block, because the scene isn’t perfect, because the mansion is just a concrete foundation and studs.

I’m telling you as one writer to another, that it’s okay to write a scene that’s ugly, rushed, devoid of detail and emotion.  It’s okay if you have to scrap a couple paragraphs or even the whole thing.  These are not wasted efforts, it’s part of the process of beating writers block.  Embrace it, push through it, and keep adding to your house until it becomes a mansion.

The only way to finish your novel is to keep writing until it’s done, even when it’s ugly, even when you feel that the scene you’re working on deserves so much better than what you can currently do.

You will polish it to perfection.