I was speaking with an associate recently about motivation, finding time, and just making progress on a goal, and he shared a technique with me that is helping him achieve what he wants.

For myself, this goal would be finishing my novel, Isle of Elandia.  Chapter 3 is complete, and now that the new school semester has started I have not been able to find much time to even open my Scrivener to begin chapter 4.  It’s not that I don’t know what happens in chapter 4, I just can’t seem to put aside enough time during the day that I think will be beneficial enough to make a dent in it.  After speaking with my colleague though, I’ve realized that I may have the wrong mindset about what it takes to make progress.

What I’ve realized is there will always be something more important than my novel, such as: working, my child, dishes, yard work, laundry, a shower, walking the dog.  The list of things that take priority over novel writing is endless, and that list will never shorten because they’re ongoing tasks.  Until I retire, my child goes off to college, global warming destroys all vegetation, I join a nudist colony, my dog goes to the eternal rabbit fields, and I buy into the idea that the bacteria on my skin cleanses me, I will never have free time to write my novel.  And isn’t this the truth for all of us who haven’t written a word in ages but always plan to?

So back to my associate.  He told me about this concept of “No Zero Days”.  It’s premise is simple, don’t go a day where you make zero progress towards your goal.  You don’t have to devote an hour or two hours to it, and you don’t necessarily have to not do something else critical in order to accomplish it because the concept of No Zero doesn’t have a time limit, it’s just do something.  It can be a thought, a sentence, a detail of a landscape setting, a unique marking on a character, or something as simple as deciding how many chapters to have in your book.  Too often we set lofty goals for progress, (this week I’ll finish a scene!  …yea right) and become overwhelmed by how much effort or time it will take to complete it, so we put it off “until I have time.”

In contrast, there is no overwhelming goal with No Zero Days.  And even the busiest of us must admit that there are periods throughout the day where we are inevitably forced to do nothing, and which could be transformed into No Zero Day time.  One great example is going to the restroom.  We all have to do that every single day, and there is literally nothing else to occupy your time doing it besides thinking, so put those moments to use.  Think about your novel, iron out a plot detail, and make it a No Zero Day.

To help keep track and make this a visual goal, print out a calendar sheet and tack it up somewhere that you will see it throughout the day to help remind you to take a moment and think about your novel.  Maybe, just maybe, you might surprise yourself and find a few minutes while waiting in line for your coffee to jot down a scene, or a dialogue, or resolve a key plot hole or piece of character backstory.

There are tons of calendars out there on Google images for free.  Or if you don’t have a printer at home, set a daily reminder on your phone’s google calendar.  Not close to paper or pen or your laptop?  I bet your cellphone is handy though! Use the memo feature to record your progress.

The main point I’m making is this:  Progress doesn’t have to be big, it can be small, but it needs to be progress or else that novel won’t get written.

There are many great writers who have employed a similar technique and were successful at completing many novels.  One writer that comes to mind right away is J.R.R Tolkien.  I don’t know if he called it No Zero Days, but he was no stranger to making small amounts of progress at a time.  His The Hobbit  began while he was grading a student paper.  He took one moment to collect his thoughts and came up with the sentence “In a hole in the ground there lived a hobbit” that blossomed into the tale we know and love today.  That didn’t take an hour or two hours, and he didn’t even set aside a special time for writing, he just took a moment and made it a No Zero Day.

So, if you’re serious about completing your novel, then you have to start, and you have to do.  Forget about carving out time because most likely it’s not going to happen.  So don’t worry about making time, make progress, even if it’s just a one liner that you think about in between grading papers, answering phones, typing emails, walking the dog, or taking a dump.  Just make today a No Zero Day.

View all posts by mjpankey 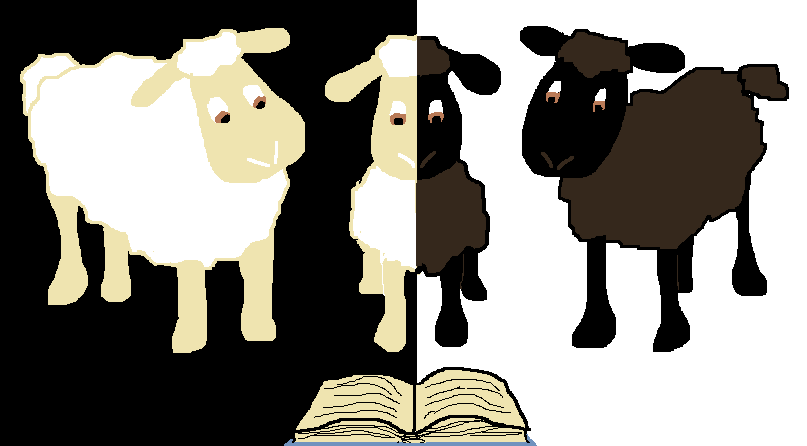